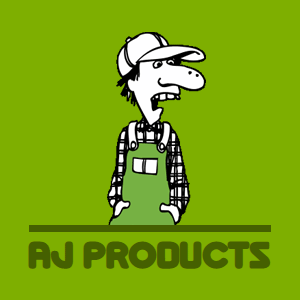 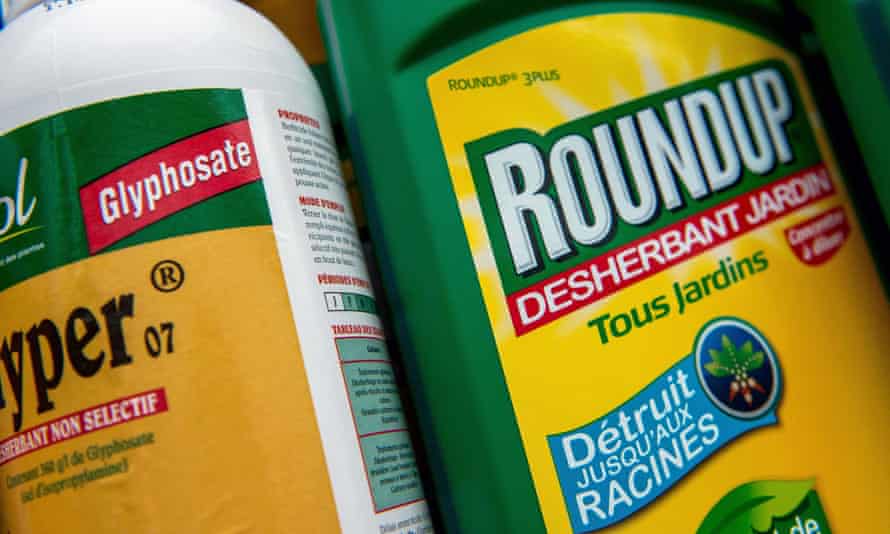 Monsanto’s best-selling herbicide has had its European license extended for a further 18 months despite warnings it probably has the potential to cause cancer.

Glyphosate is the world’s most widely used herbicide with more than 6 billion tonnes of the substance sprayed on farms, gardens and public spaces in the last decade alone.

It is also a continually recurring money spinner for Monsanto the agro industry group, accounting for just under a third of its company’s earnings last year before interest and tax.

Increased weed resistance to the substance has coincided with ever greater use of it and tests consistently finding that a large majority of those surveyed in Europe now have traces of the substance found in their blood streams.

As a result of the continual bad press, A J Products has long looked for an alternative solution to the weed problem. For those with large areas to look after steam treatment is coming of age, but still specialist equipment is required, that currently is not readily available and is still quite expensive.

For small areas and in particular aimed more at the domestic market we have developed together with the help of chemists a natural organic liquid weed killer, which works best during the heat of the day and seems to kill most problem weeds instantly, when I say instantly you will normally see results within hours rather than days of application, providing environmental conditions are favourable and the instructions followed.